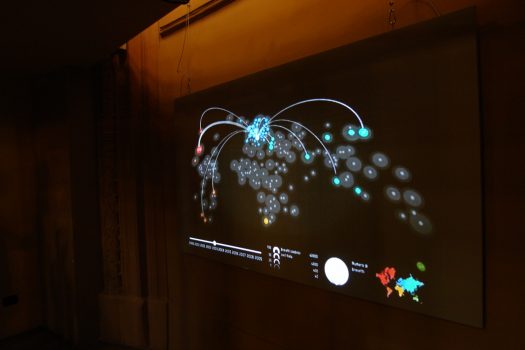 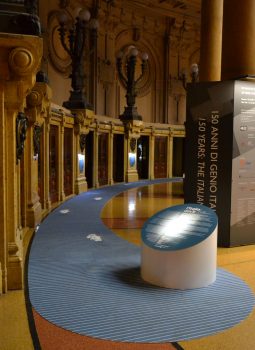 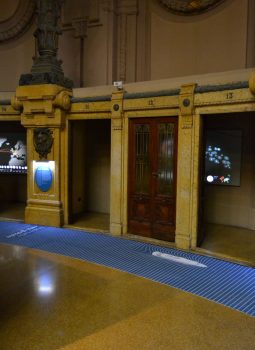 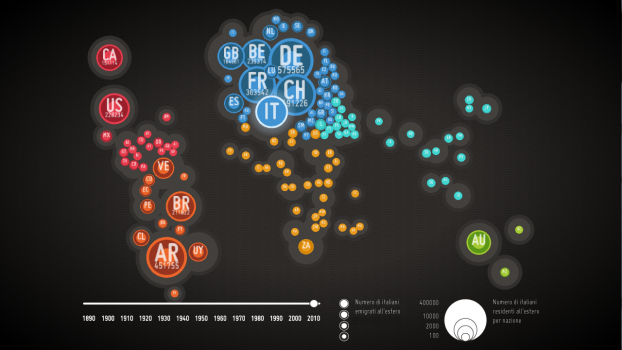 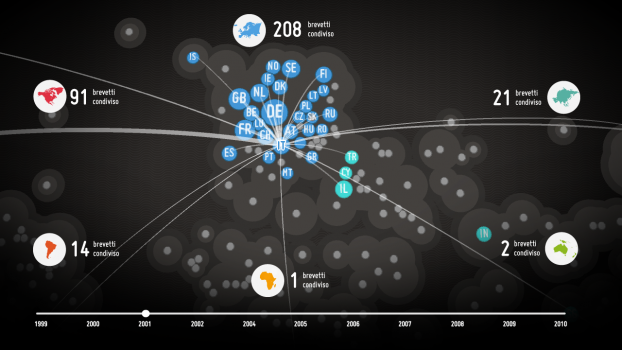 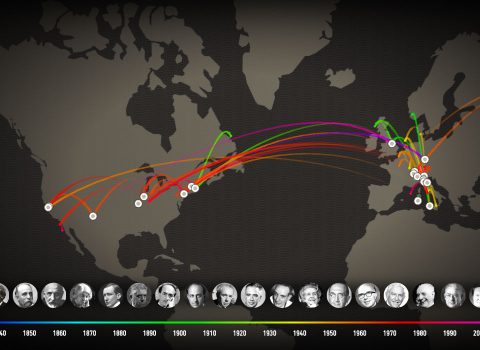 'L'Italia dov'è' was exhibited in October 2011 at the Palazzo della Borsa, Genova, as part of the Festival della Scienza.

Of the “Top 10 Italian Scientists in 2010” (as listed according to their H-index by VIAcademy), four are living in Italy, five are resident in the United States and the remaining one lives in France. While statistics such as the H-index are debatable – there are many ways to quantify scientific research – they show quite clearly how the boundaries of Italy, with respect to culture, scientific research and technology, extend beyond the geographical nation to wherever in the world Italians have chosen to live, work or study.

The above fact seems to suggest a positive message that goes well beyond the old categories of “brain gain” and “brain drain.” As researchers, scientists, inventors and innovators, the Italians of today are making an active contribution across the globe, participating in the global quest for scientific and technological progress. Simply put, they sometimes operate within the national boundaries, sometimes outside them.

Their achievements are shown in “L’Italia dov’è,” a project developed for the Festival della Scienza on the occasion of the 150th anniversary of Italian unification. The goal is to present an initial series of visualizations to prompt a reflection on the boundaries of Italy from multiple perspectives, and through different means and methods. Where do Italians live? What have they contributed to the world’s progress? Where are Italy’s greatest strengths? What do they say about life at home and abroad?

Cutting across these questions reveals a country that, far from being a “geographical expression,” as Prince Metternich once put it in the 19th century, now transcends its traditional boundaries in its global contribution to the arts and sciences.