The presentation by Carlo on 27 August will focus on CURA as an immediate answer to the pandemic.

The presentation by Carlo on 27 August will focus on CURA as an immediate answer to the pandemic. 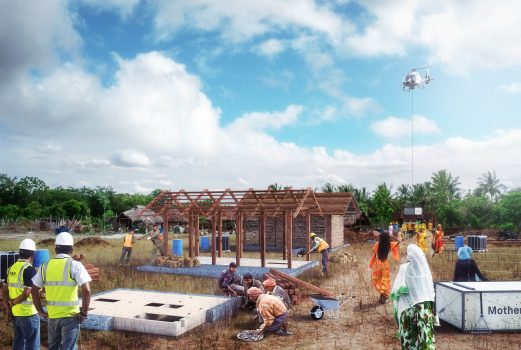 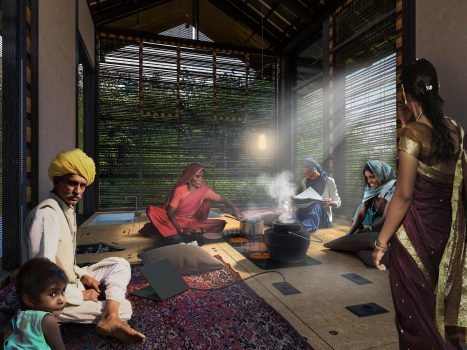 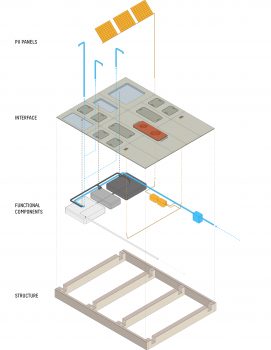 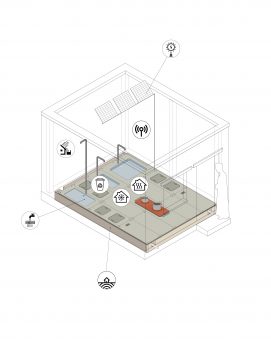 Let’s stay in touch! Subscribe to our newsletter to get monthly updates from CRA
We use cookies to improve your browsing experience and to help us improve our website. By clicking on "I agree", you accept the use of cookies.I AgreeCookie Policy