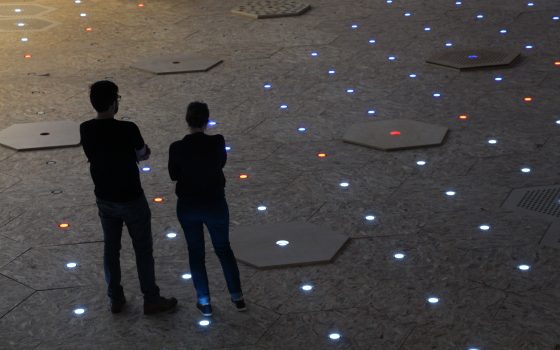 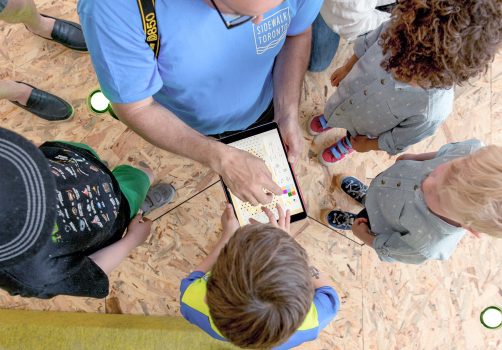 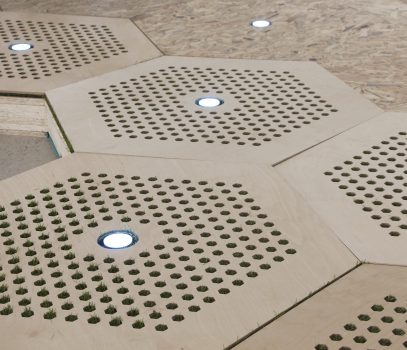 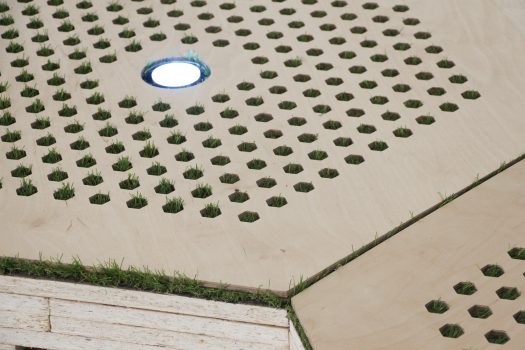 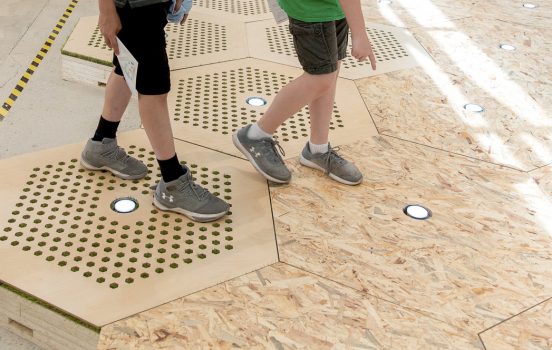 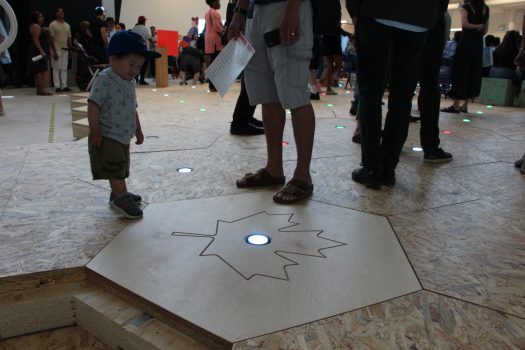 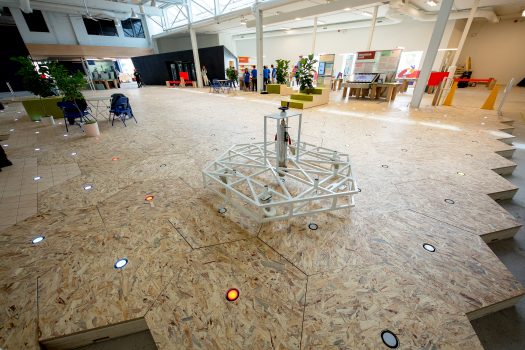 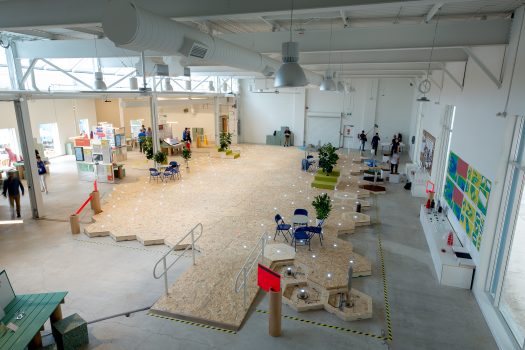 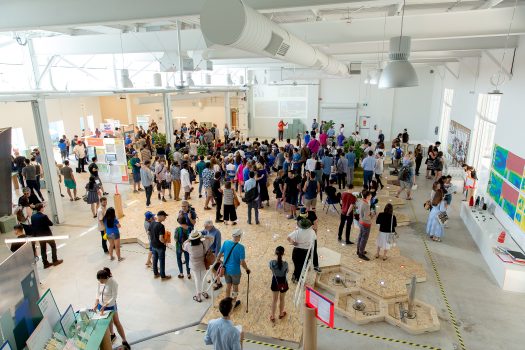 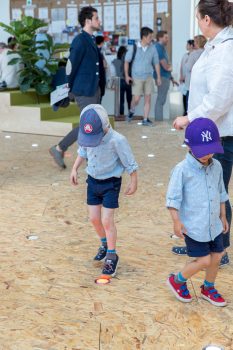 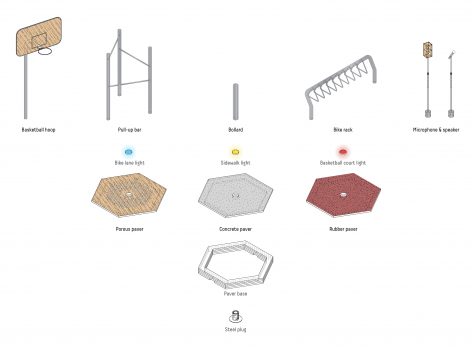 International design and innovation office CRA-Carlo Ratti Associati has worked with Alphabet’s Sidewalk Labs in Toronto to design The Dynamic Street, a prototype of a modular and reconfigurable paving system that hints at the possibility of the streetscape seamlessly adapting to people’s needs. The project is based on Sidewalk Labs’ extensive experience and research into street design, and affords visitors the ability to engage with up-and-coming technology concepts.  The installation is at Toronto’s Quayside 307, a former industrial building converted into the central office and experimental workspace for Sidewalk Labs, and is on view throughout the summer of 2018.

The Dynamic Street features a series of hexagonal modular pavers which can be picked up and replaced within hours or even minutes in order to swiftly change the function of the road without creating disruptions on the street.  This system is inspired by French research group IFSTTAR’s pilot project on removable urban pavement underway in Nantes.

The project explores the different patterns that can be created on the hexagonal grid as well as the integration of lights into individual pavers. Each paver can also potentially host a plug and play element – that is, vertical structures such as poles, bollards or even basketball hoops.

Imagine a city street, nestled between buildings with mostly foot and bicycle traffic. During the morning and evening hours, there might be a steady stream of commuters heading to work. In the middle of the day and the evening, families might use the street as a play space. And on the weekend, the street could be cleared for a block party or a basketball game.

At the exhibition, visitors can engage in the co-creation of the Dynamic Street by playing on a digital reconfigurator, to design urban scenarios of their own.

“The installation is an experiment and an area of active research, so expect it to change as we learn from feedback and tests. In this first iteration, the pavers are made out of wood so that we could quickly mock something up and rapidly change it – we would expect later versions to be made of concrete or other more resistant materials,” says Chris Anderson, Urban Prototyper at Sidewalk Labs, who adds: “We look forward to visitors imagining new types of urban activities for streets.”

“The Dynamic Street creates a space for urban experimentation: with this project, we aim to create a streetscape that responds to citizens’ ever-changing needs,” says Professor Carlo Ratti, founder of CRA practice and Director of the Senseable City Lab at the Massachusetts Institute of Technology (MIT): “As autonomous vehicles are likely to start running on streets soon, we can start to imagine a more adaptable road infrastructure.”